Not originally a club. The Ritz Penzance started off life as a cinema but as more and more people turned to TV for entertainment the cinema closed. Various entertainments were experimented but the only real successful alternative to closure was bingo. Brought by Mecca and later sold in the 1980s to Top Rank the hall was in good use. Later in the late 80s the hall was brought by the management and run as a local bingo business. Eventually the business closed and the hall was empty. A local group formed a charity to save the Ritz and various live acts have stared there since. The hall is owned now by Merlin Leisure. 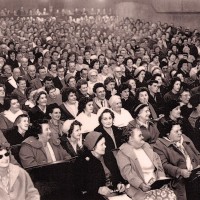 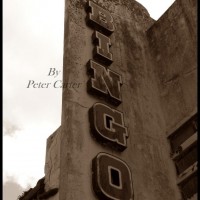 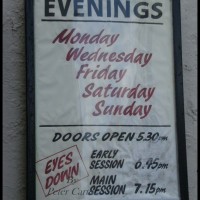 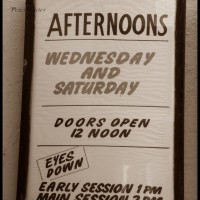 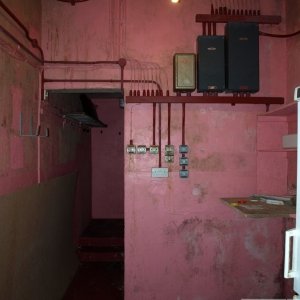 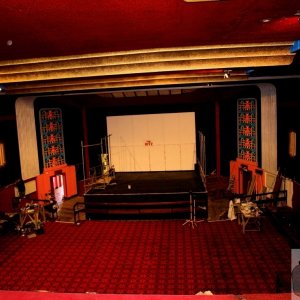 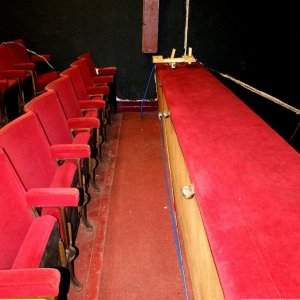 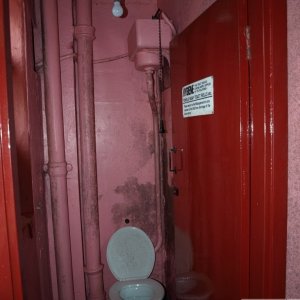 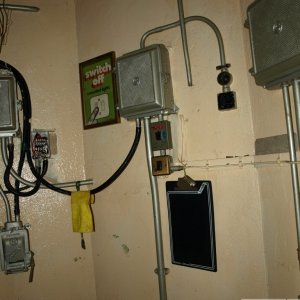 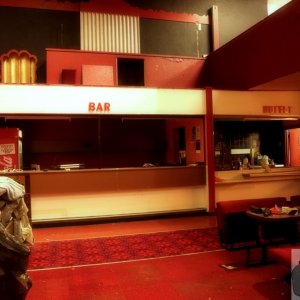 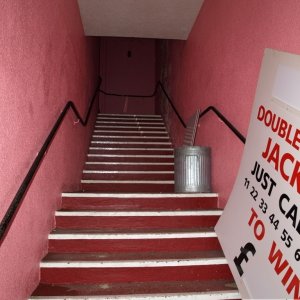 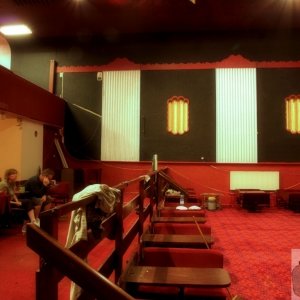 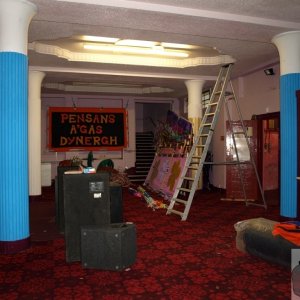 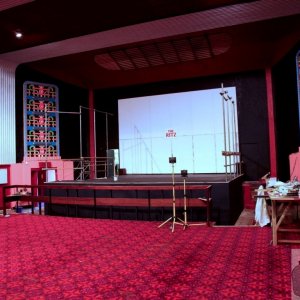 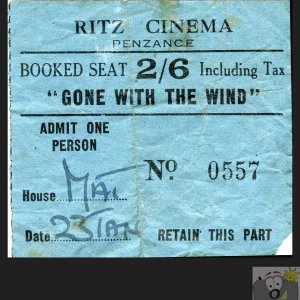 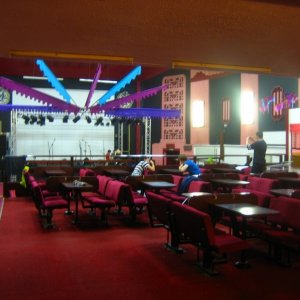 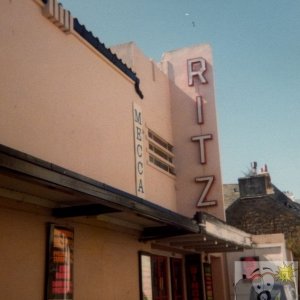