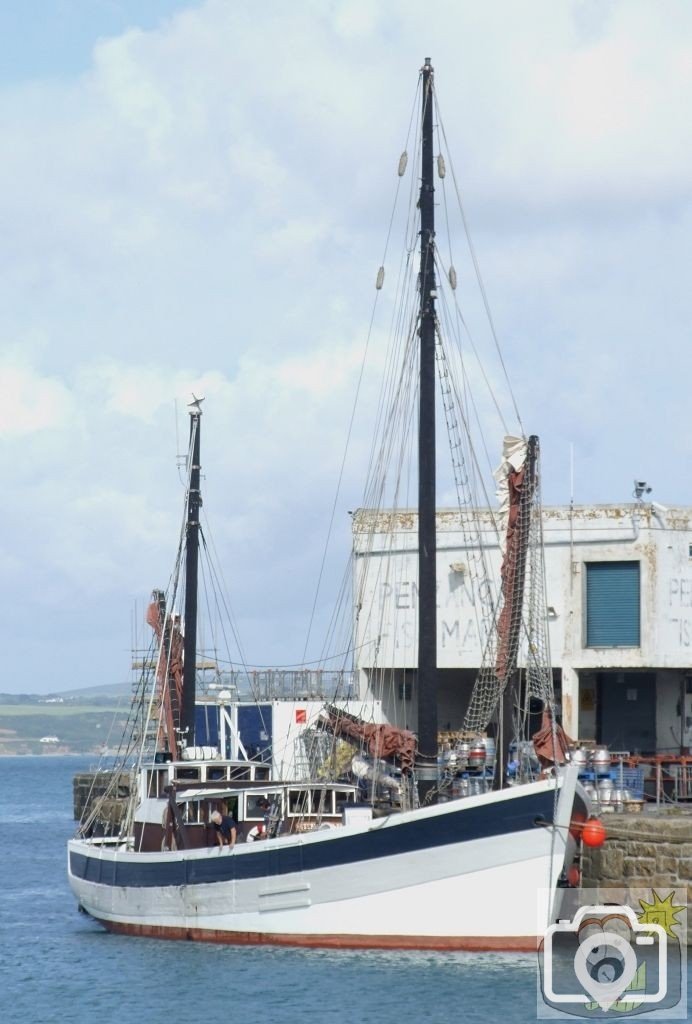 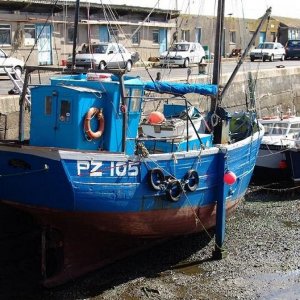 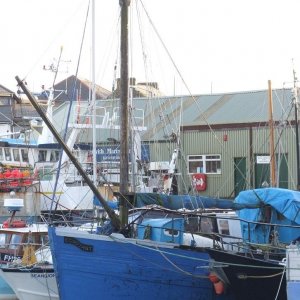 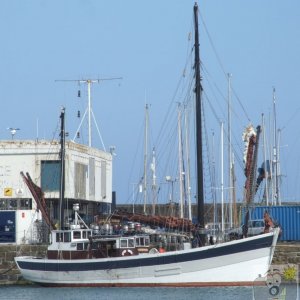 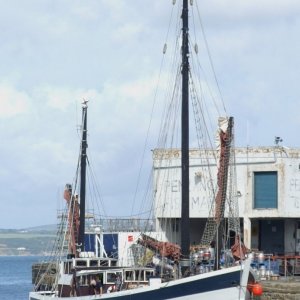 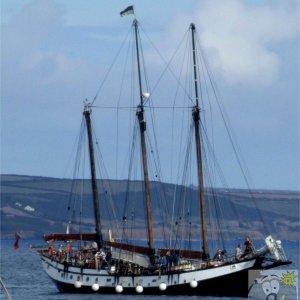 Crabber; Registered Truro as TO5 between 1985 and 2002 (Fishing from Newlyn); now a pleasure vessel.
RSS Nr A23535
Length 64.7 feet
48.86 grt
315 hp
Built 1954 in France (Brittany) as a tunny boat.
Timber Hull.
When working from Newlyn, her upper hull was blue, with a green mid band and the waterline colour was white.
Between 1976 and 1985 her French Registration at Camaret was CM 231629.
On the 8th June 2002 a fire broke out when she was near The Runnelstone;
Penlee and Sennen lifeboats were called in, the four crew saved by the Sennen boat;
although Anglian Prince had arrived to put out the fire, the lifeboat crews had already managed to get it under control;
the Stereden va Bro was towed back by Penlee lifeboat and Intuition (another crabber from Newlyn);
although below decks had little damage, above deck was destroyed.
The owners then set to to repair her. She has been working from Penzance for some time now.

Raymond Forward
Click to expand...
There are no comments to display.